Saturday, 28 January 2023
You are hereTRAILS OF MEMORYThe foxholes on Mt. Terminale

The foxholes on Mt. Terminale

In 2009 it was recovered an itinerary that leads from the town square up to the oratory of Mount Terminal, badly damaged during the Second World War and renovated by the Montese group of Alpine and the inhabitants of Iola in 1985. Along the path of about 800 meters were recovered some foxholes used by soldiers during the fighting for the conquest of the town in early March 1945 and was rebuilt a German observatory on top of the mountain. 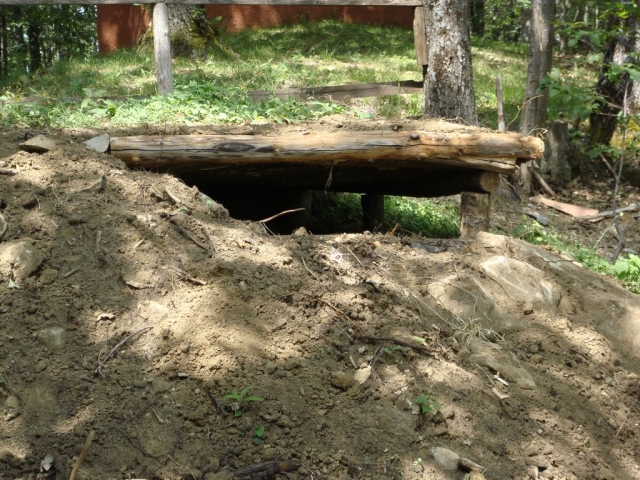 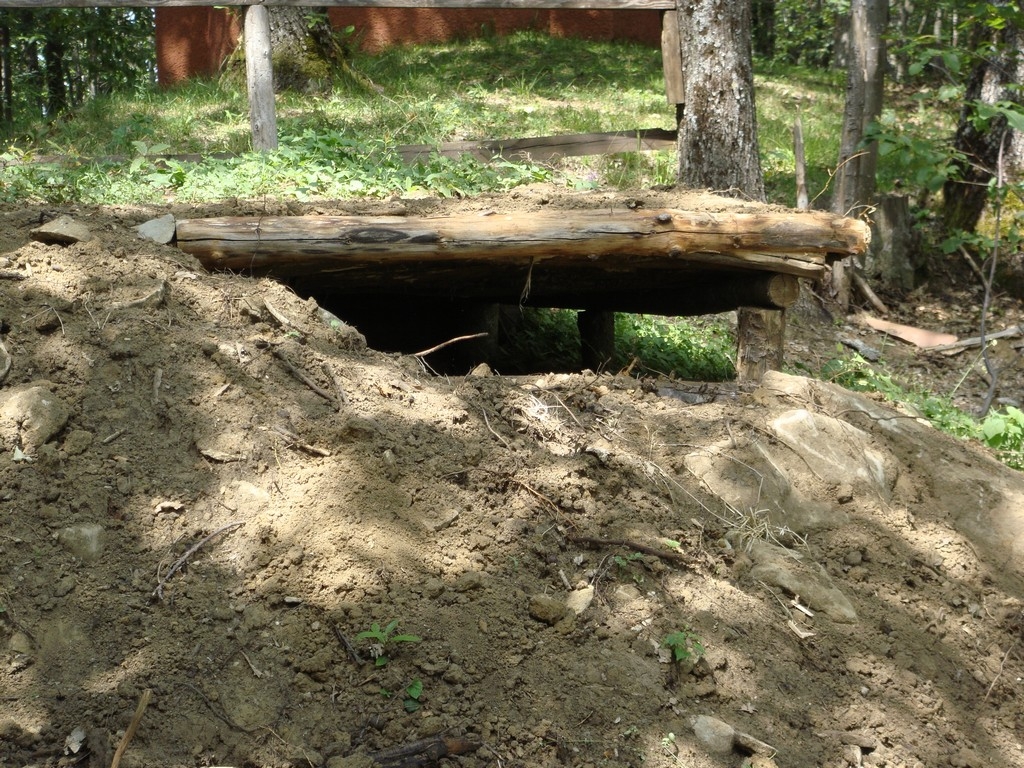